CHILL-ICE is back with another analogue astronaut mission happening this August (2022) in the lava tubes of Iceland. Here we will explore and identify the needs to make human exploration on the Moon a reality!

Multi-planetary civilization is a long-term ambition but missions to realize this goal are expensive
and risky. As an accessible alternative, analog missions on Earth simulate different space
environments and scenarios to recreate conditions that astronauts would have to live and work,
i.e., conduct research, in.
It was with this ambition that the Construction of a Habitat Inside a Lunar-analogue Lava-tube
project in Iceland (CHILL-ICE) was born. Iceland was chosen due to its geological resemblance
to the Moon and for its proximity to European research and development. The lava tubes in
particular are highly interesting in the context of space settlements due to their protection from
radiation, extreme temperatures, and micro-meteoroids. Their habitability also facilitates
astrobiology research.

After a successful first mission in the summer of 2021, where two astronaut crews were tasked
with setting up their habitat underground in under 8 hours, the CHILL-ICE team is set to achieve
loftier objectives this time around. The second mission, in August 2022, aims to assess the
suitability of the lava-tube for long-term settlement. While the first mission only lasted 55 hours,
this mission will last 7 days and 6 nights, with the habitat being deployed 100 m deeper in the
Surtshellir lava tube. The extended mission time is crucial to examine the required technology
for lunar lava-tube settlement, ensure the viability of the habitat and assess if Iceland is indeed
an accurate representation of the lunar environment.

The research that will be led during Mission II is three-fold:
• Geological research consisting of lava-tube mapping and understanding its formation
• Infrastructure development: involving research into habitat requisites for extreme
environments and optimal settlement location based on various factors.
• Technological innovations: ranging from in-situ analysis of the environment using
sensors to astronaut suit modifications with Augmented Reality and better range of
motion.
• Human Performance in extreme environments: Investigating the physical and psychological effects on humans and their performance in stressfull, Isolated and confined environments.

This ambitious endeavor is generously backed by 20+ sponsors and partners from all over the
world and has also garnered tremendous support from the space community via the
organization’s mission fundraisers. 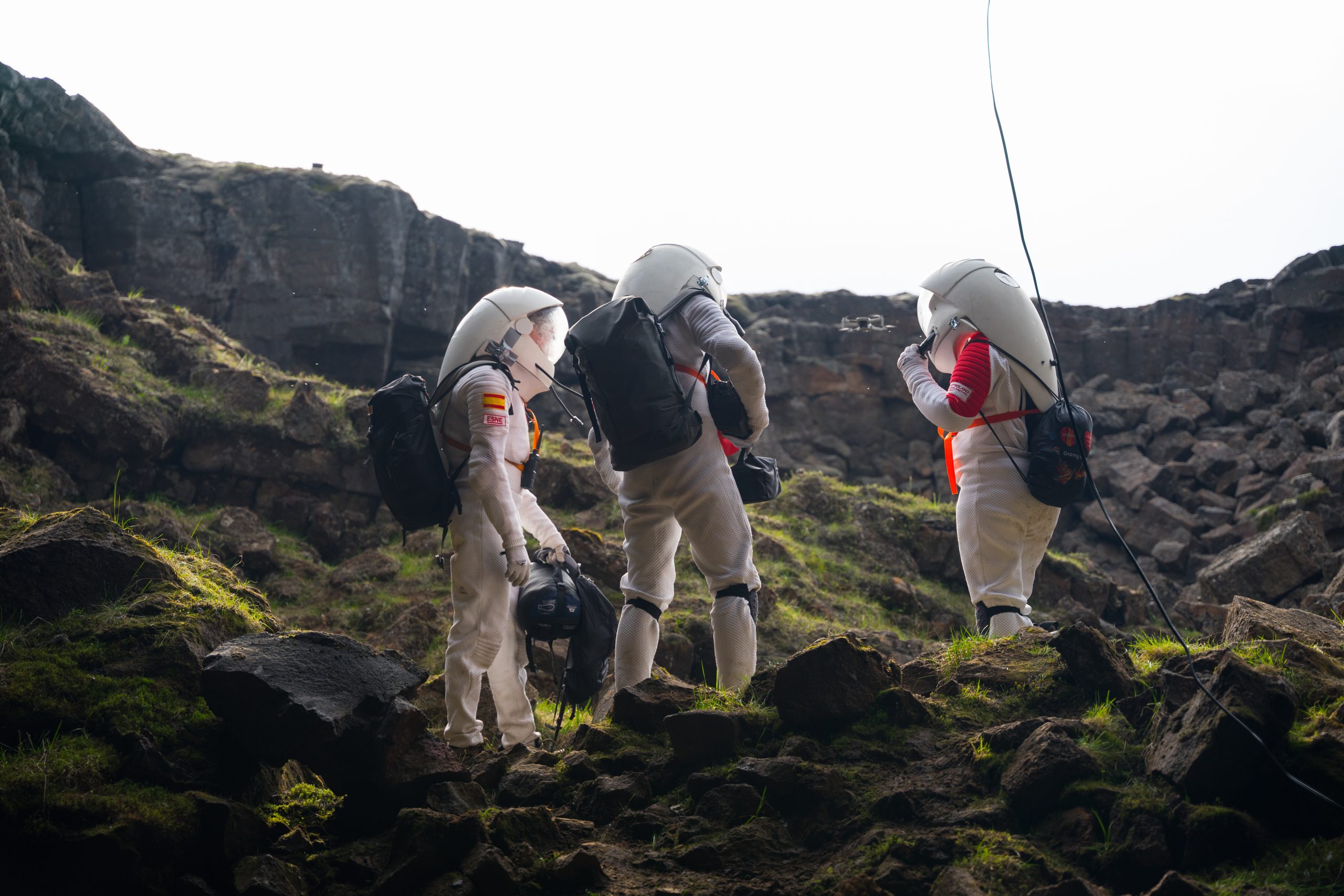 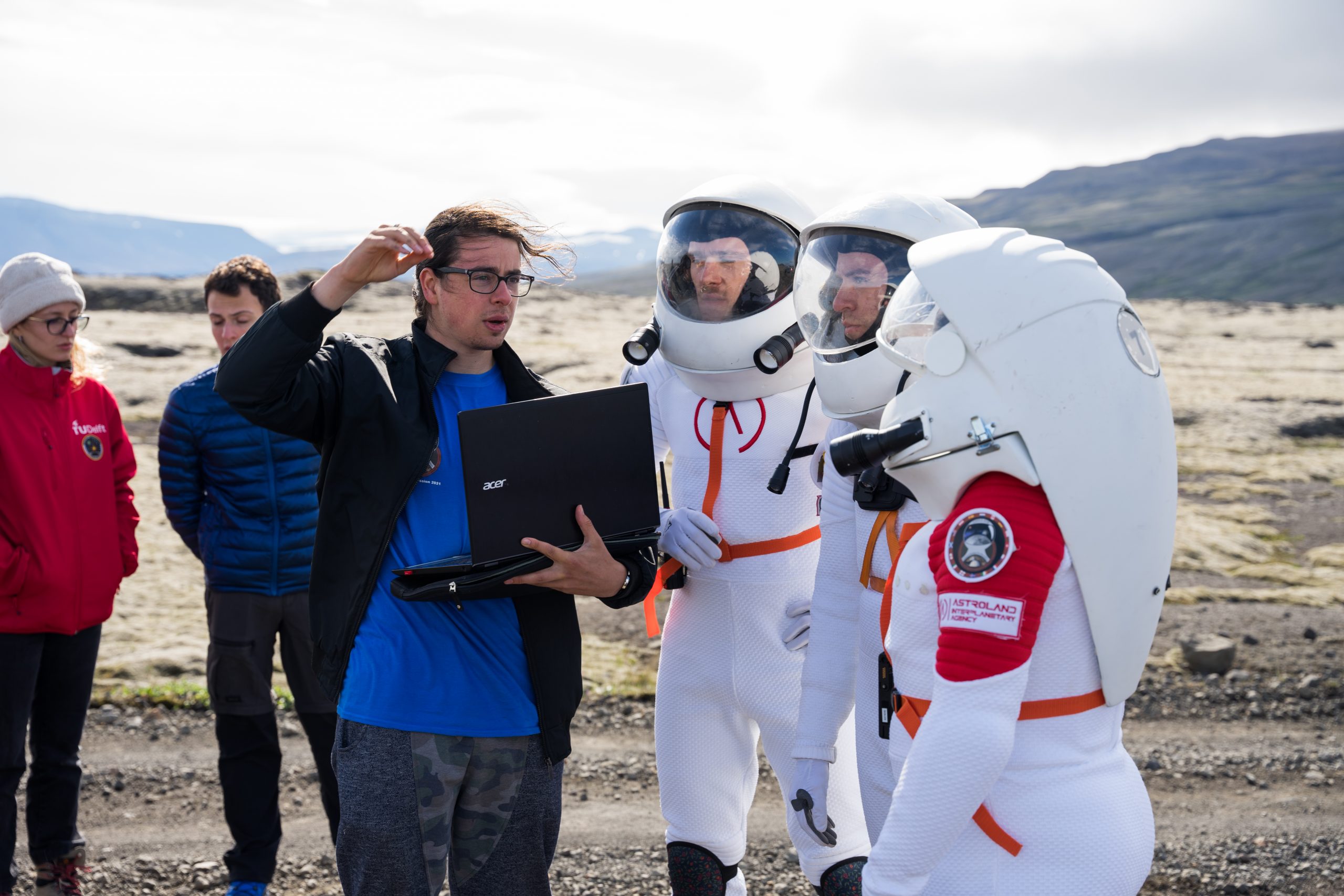